“The training introduced Vessel to the scent of chlorine, which is what triggers her response,” said Doug Shackelford, CAW’s director of public affairs and communications. Vessel responds to the command “find leak” by putting her keen and precise sense of smell to work. She identifies a leak site by laying down.

“When the chlorine degasses from the treated water, she picks up that scent,” he added. “When she works, she’s not looking for water. She is sniffing for gas from surfacing and non-surfacing leaks. She also can distinguish between ground water and treated water.”

Before Vessel joined CAW, she was rescued from an animal shelter for the Arkansas Department of Corrections’ Paws in Prison program. The program enables inmates to work with rescue dogs to socialize and teach them basic obedience skills so that the dogs are more likely to be adopted.

CAW decided to try out the idea of a leak-detection dog after the utility’s CEO, Tad Bohannon, traveled to Great Britain in 2018 and heard about Snipe, a dog at United Utilities. “He learned more about that dog and the concept and brought it back here to central Arkansas,” Shackelford said.

The concept of canine leak detectors was first tested in 2017 by Australia’s Water Company, which conducted a trial with specially-trained sniffer dogs to detect leaks in below-ground water mains. The training was done by Steve Austin, an Australian dog trainer who had worked with other agencies to train dogs to detect different smells for use with feral animal control and narcotics detection.

Because Vessel was identified as a star student in the Arkansas Paws in Prison program, she was recommended to CAW as a good candidate for leak detection training. Her specialized training to detect water distribution system leaks was provided by local dog trainers Carrier Kessler and Tracy Owen.

“A recent example was a leak that we knew existed and sent a crew to repair,” Shackelford said. “When we took Vessel to the site, she actually triggered on another location near the spot we had identified. Our crew chose to dig at Vessel’s mark and found a substantial leak with only one dig.”

Stephen Sullivan (pictured right with Vessel), a 12-year CAW employee, switched jobs from foreman to leak detection specialist to earn the enviable responsibility of being Vessel’s handler. He said there is still a human aspect to CAW’s leak detection process, but it’s great to be more innovative and they don’t have to take a sample.

“We are impressed and amazed at Vessel’s accuracy,” he said. “She pinpoints the exact location of the leak…whether the water is coming up or not.”

CAW, a member of the American Water Works Association since 1938, recommends utilities consider trying leak-detection canines to supplement their other processes and technologies.

“We have used some really unique and amazing technologies to find leaks in our system,” Shackelford said. “As successful as they are, a dog like Vessel puts a positive face on the work that utilities do every day to provide safe, dependable drinking water for their communities.” (American Water Works Association, Dog Detective Sniffs out Water Leaks for Arkansas Utility). 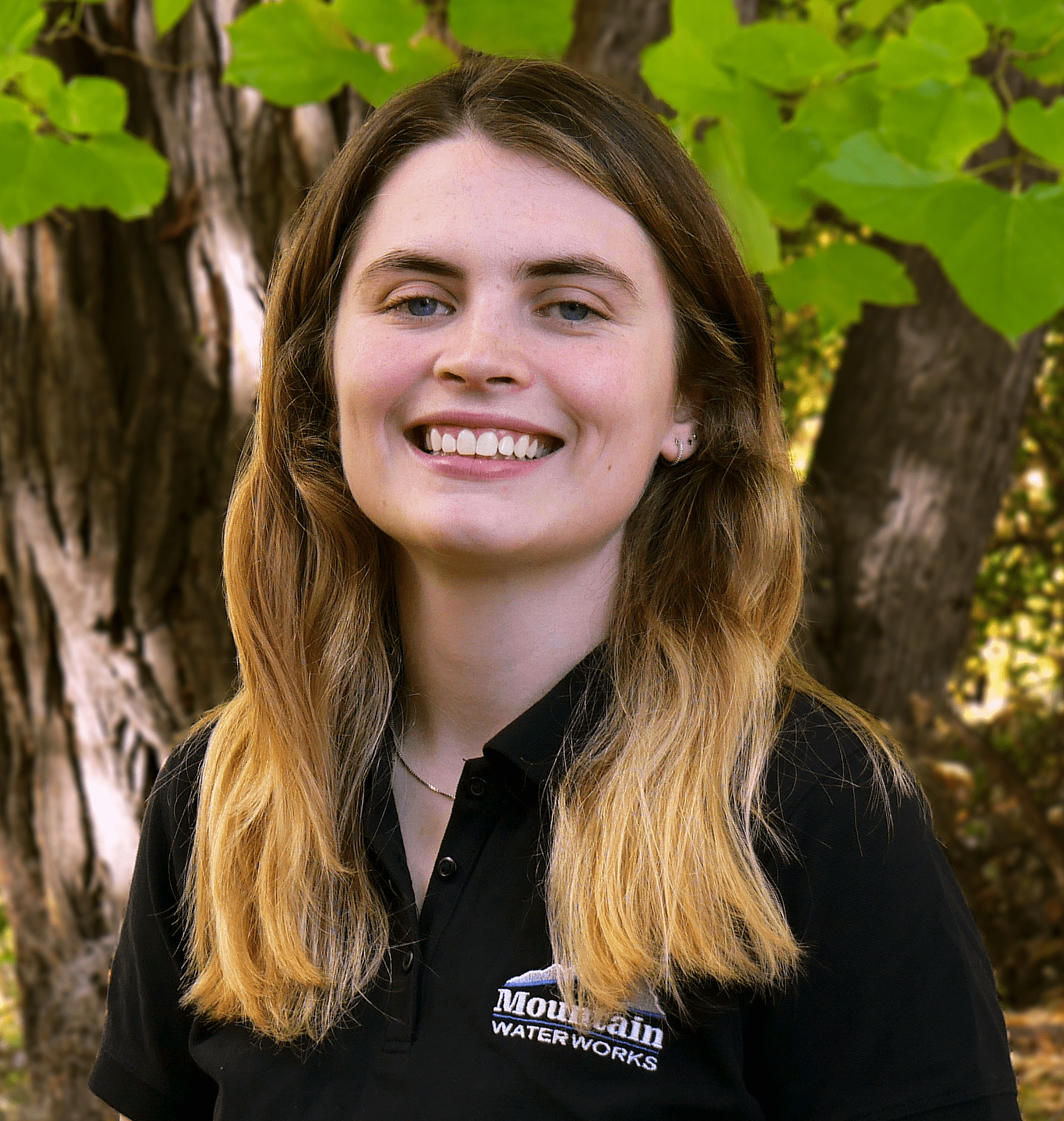 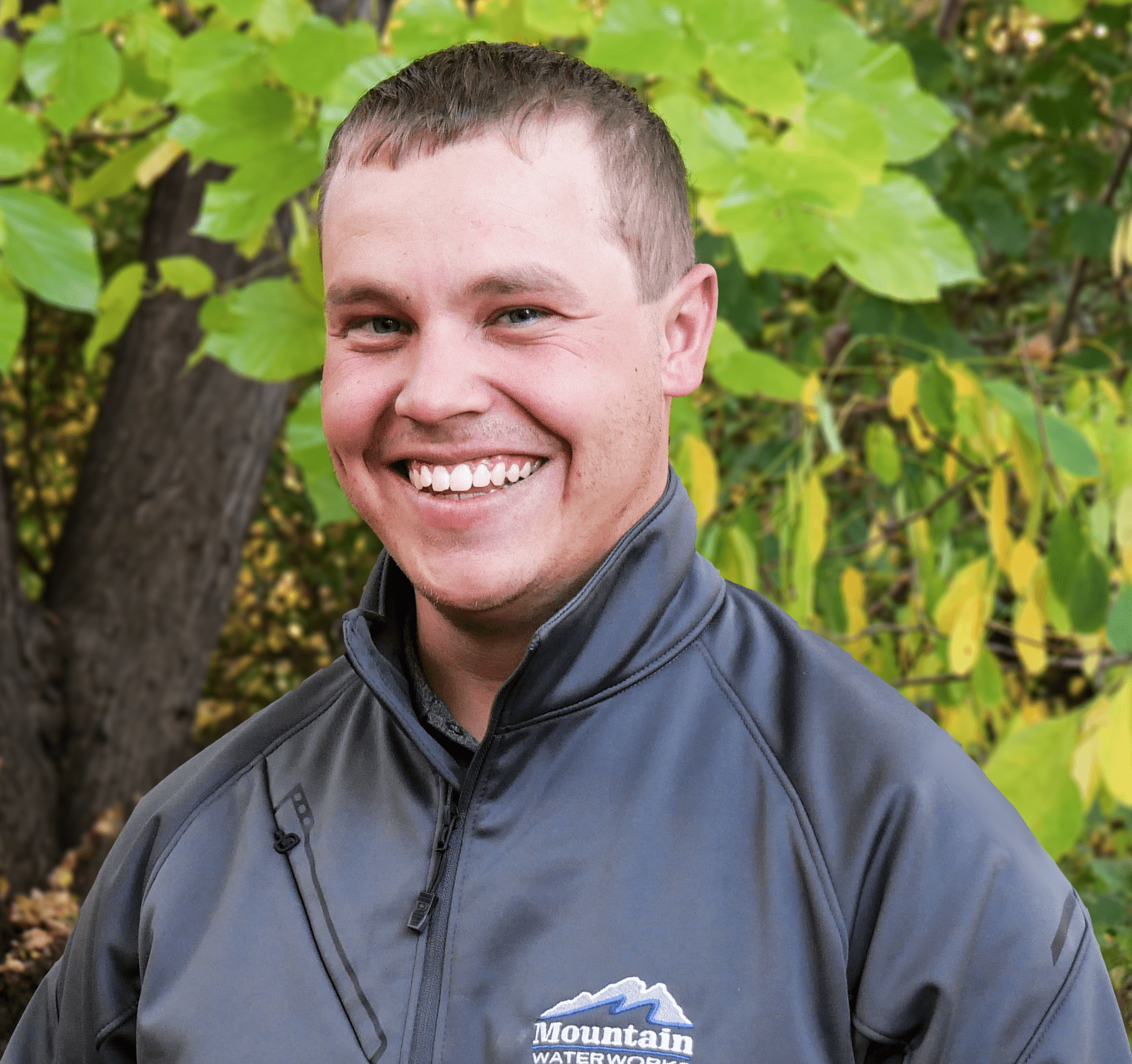 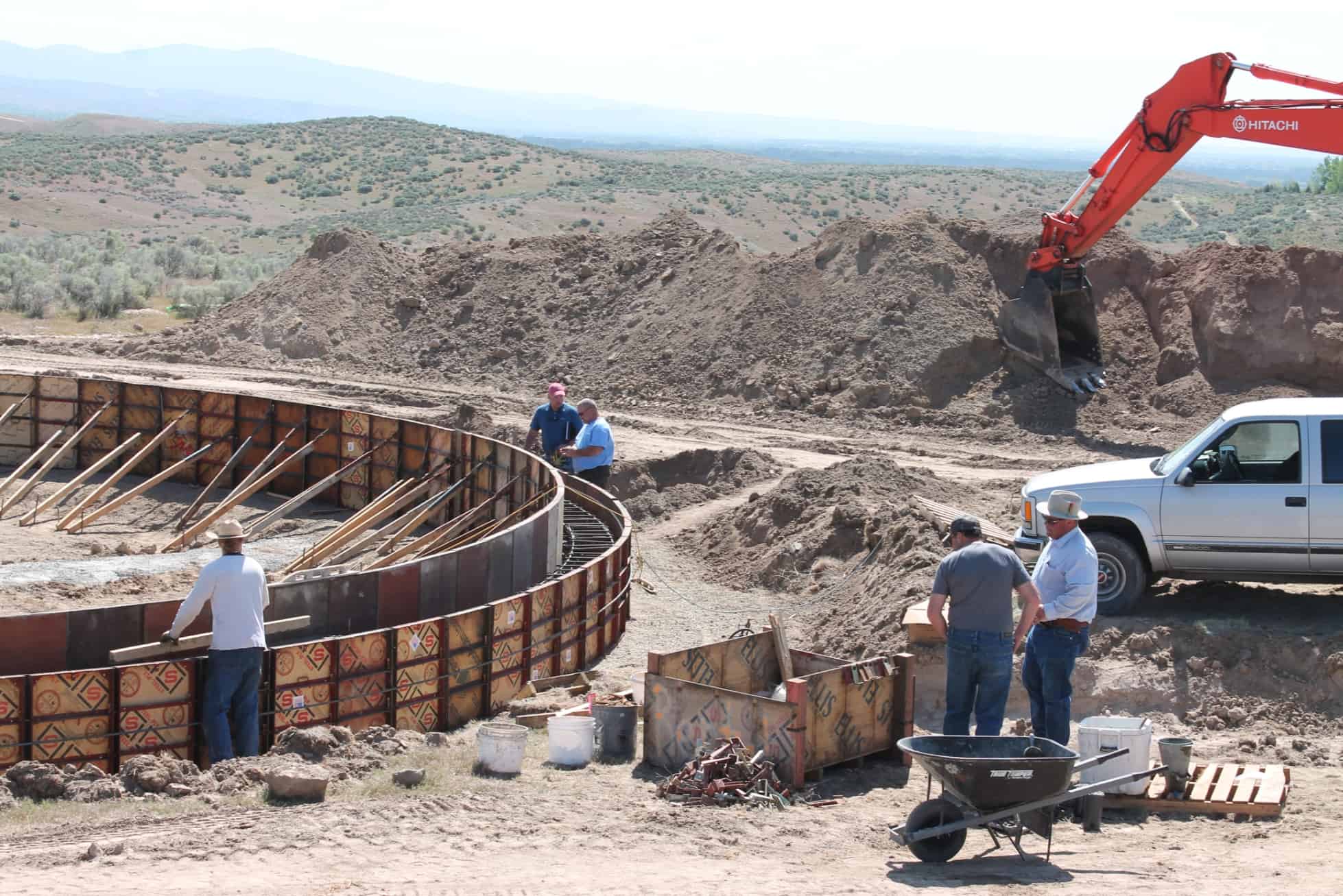 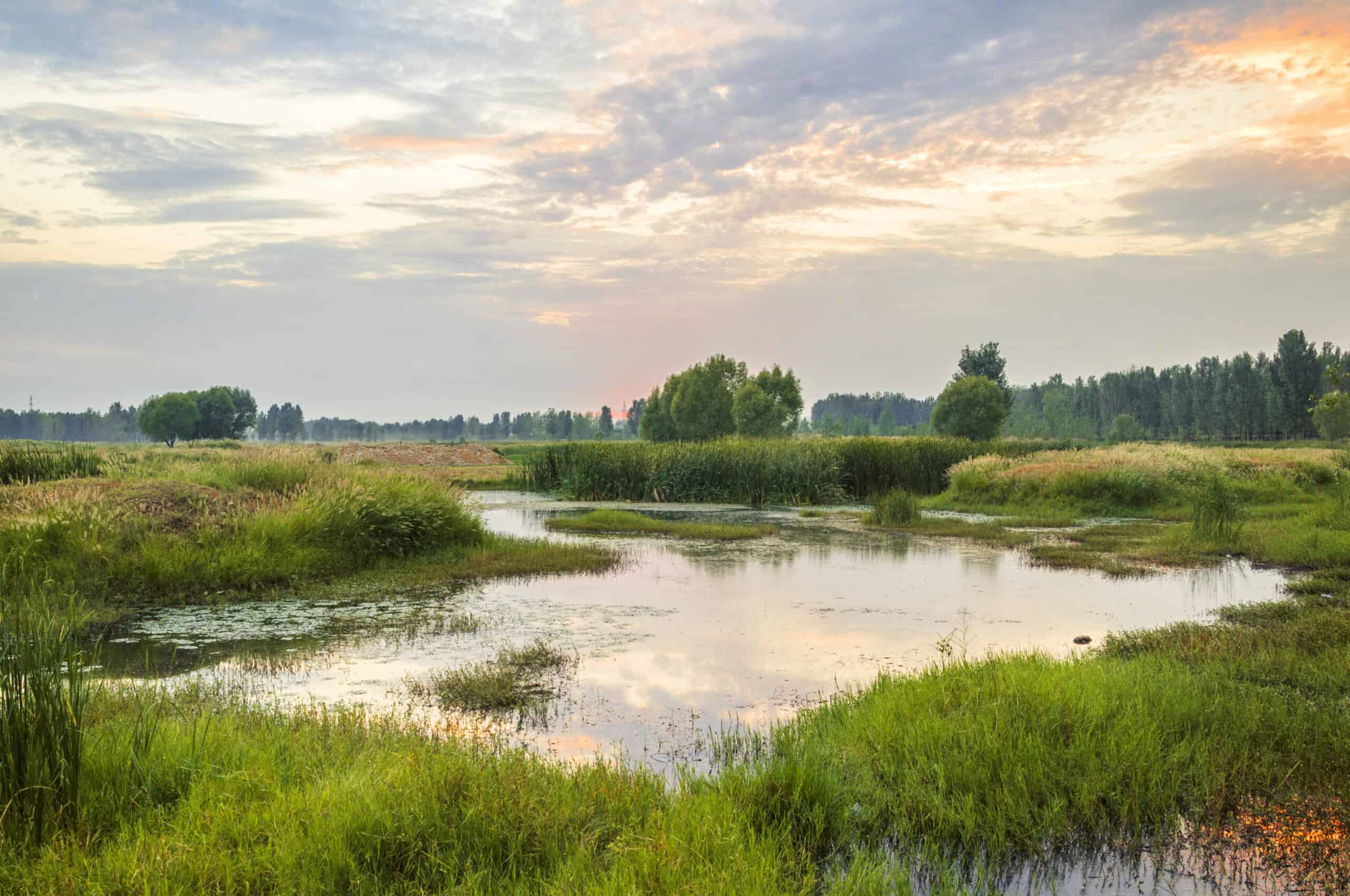 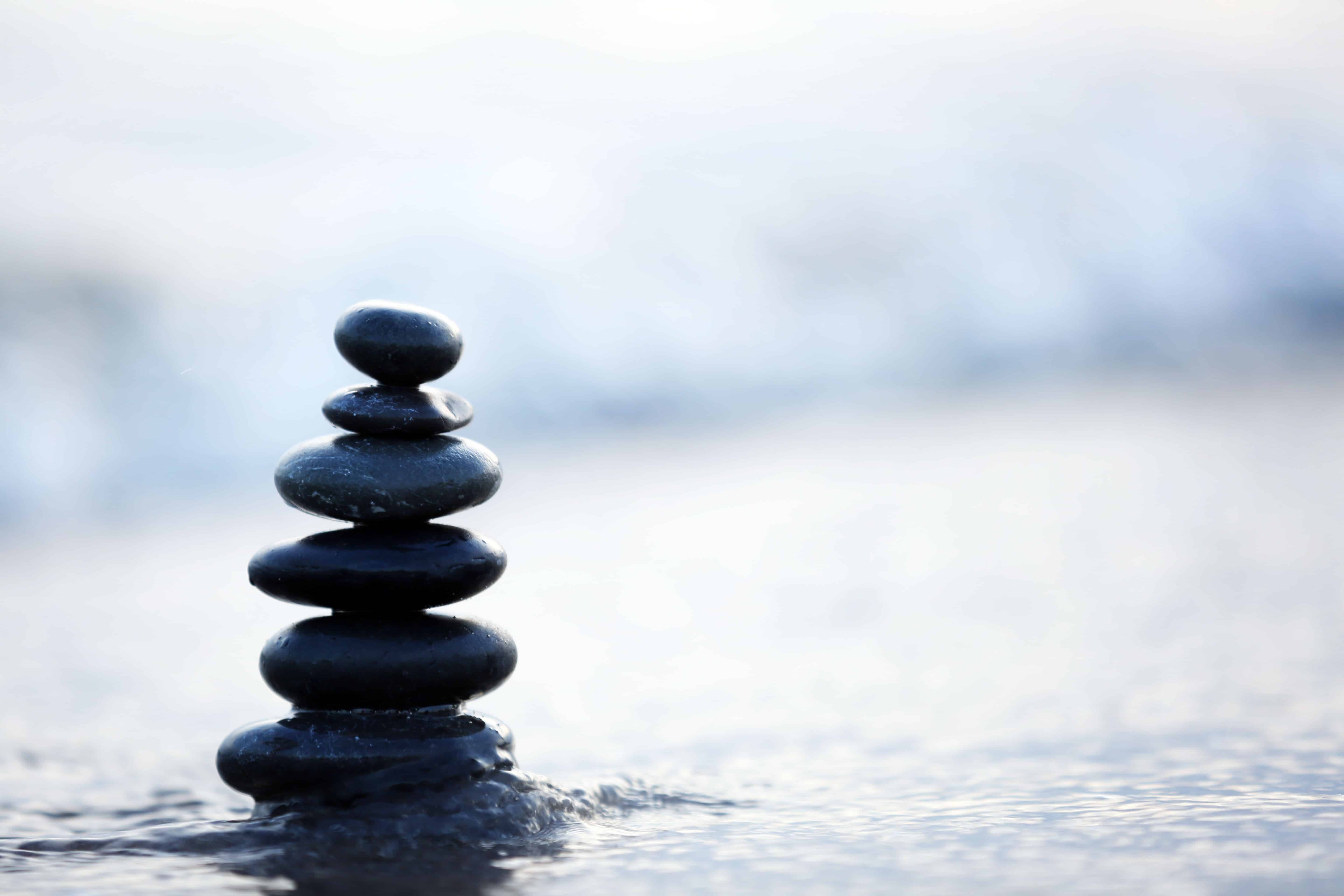 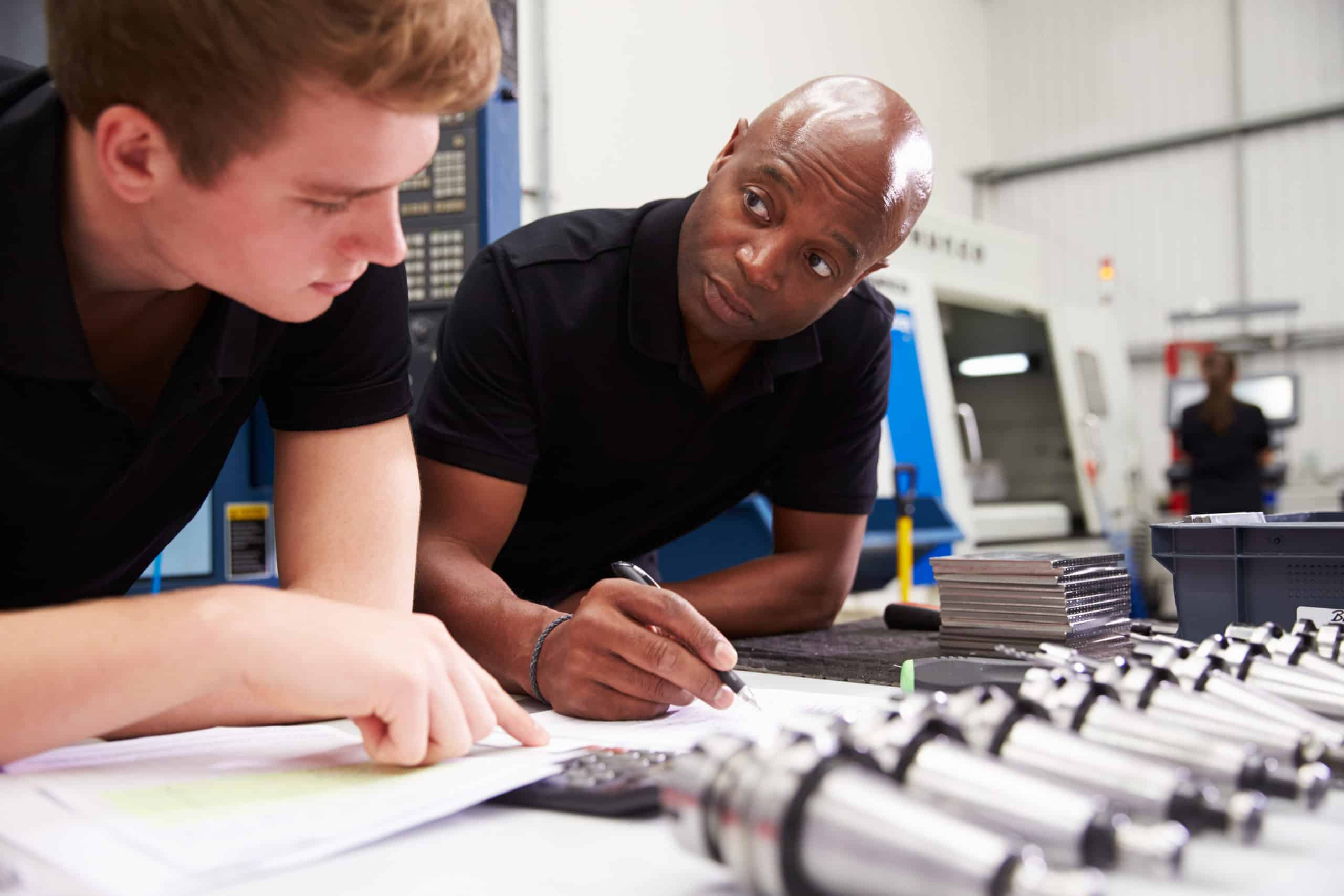 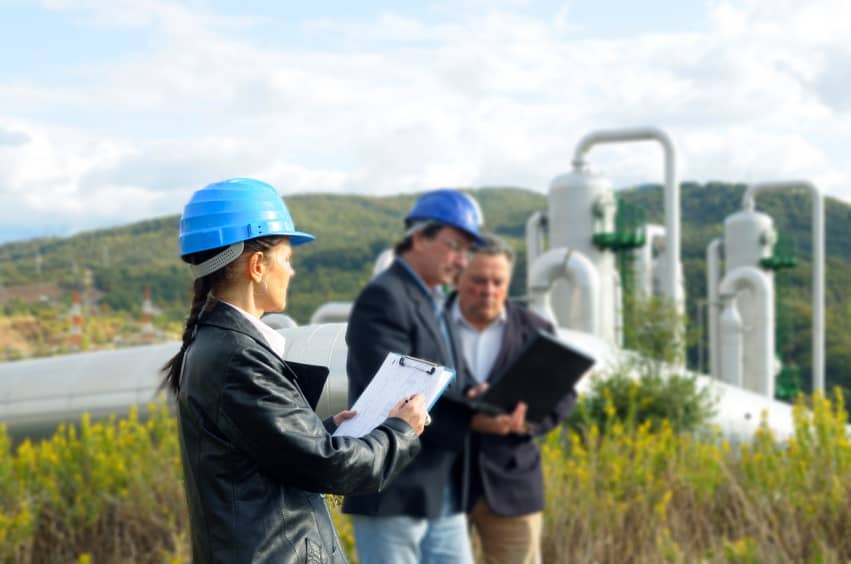